Boris Johnson and Priti Patel have finally pressed the button on their plans to ‘offshore’ asylum processing, Labour’s Yvette Cooper, labels this shameful, unworkable, unethical & extortionate. The Independent reports on previous countries attempts to ‘offshore’ refugee reception their failure, cost and disgraceful conditions applied to people who have done nothing wrong. It also seems the Government plan to use the military instead of Border Force. This is truly outrageous.

Labour Campaign for Free Movement have called for a demo outside the Home Office tonight. 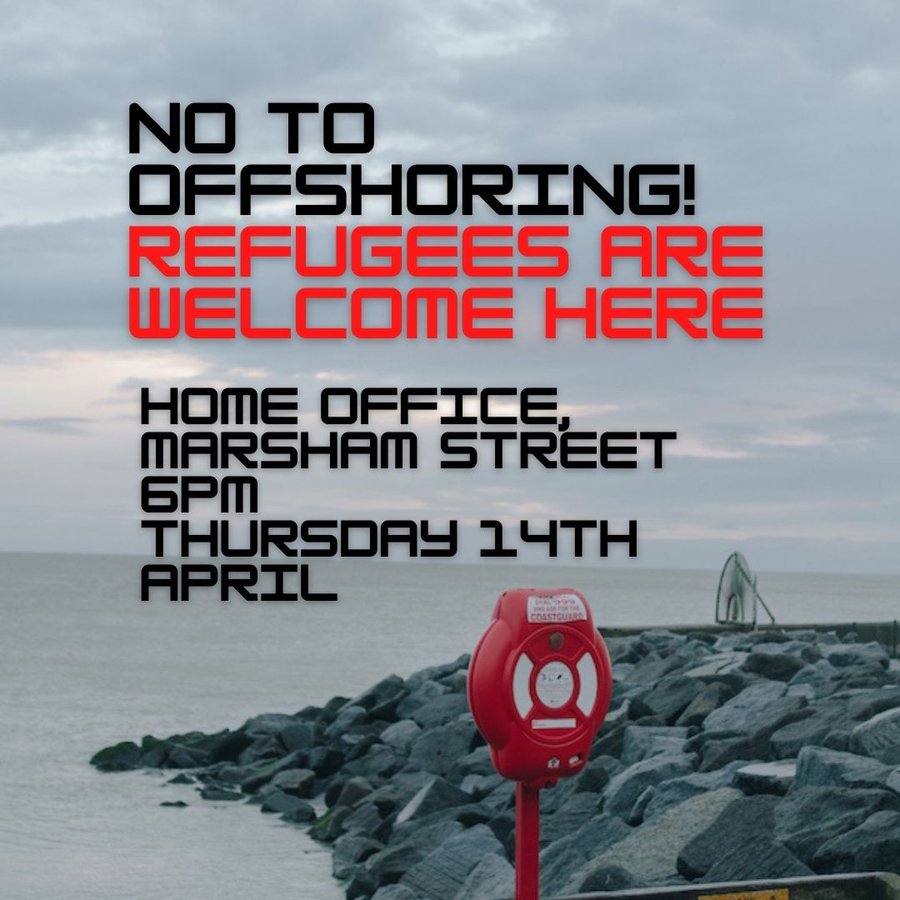